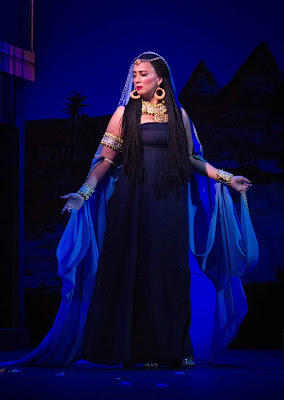 Twice a year I have the opportunity to shoot publicity stills and photograph a dress rehearsal for productions by Opera Southwest, our local opera company.  Last month, the production was Verdi's opera, Aida, performed for the first time in New Mexico -- somewhat surprising, given the much larger and older Santa Fe Opera just up the road. 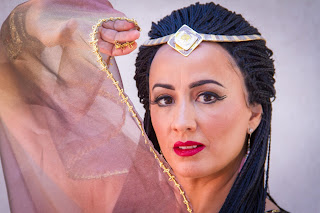 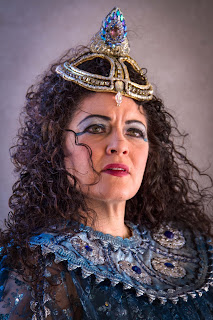 and Clay Hilley as Radames. 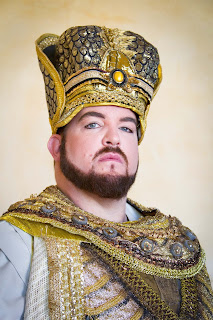 The opera premiered in Cairo on December 24, 1871, but Verdi considered its Milan premiere six weeks later to be its real premiere.  Aida was an instant success, and has become one of the most popular and frequently performed operas in the modern repertoire.  It has been performed over 1,100 times by New York's Metropolitan Opera alone.

Though I'm not a big opera fan per se, as a photographer I relish the rush of photographing a live performance.  Aida, as most operas do, offers a wealth of grand spectacle . . . 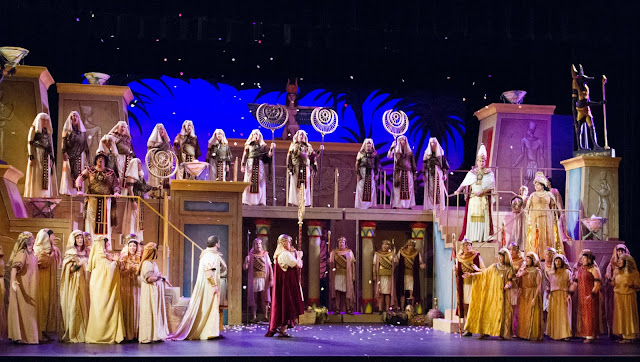 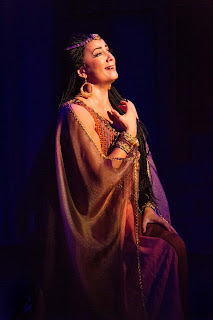 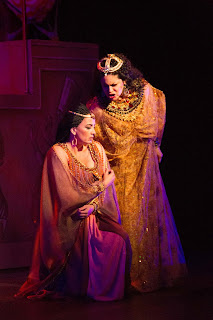 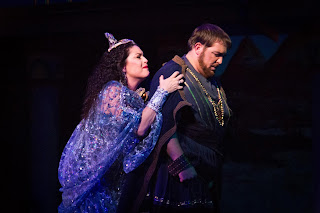 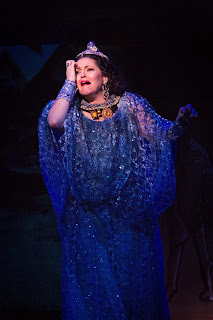 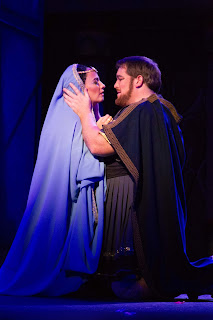 and lots of big, dramatic gestures . . . 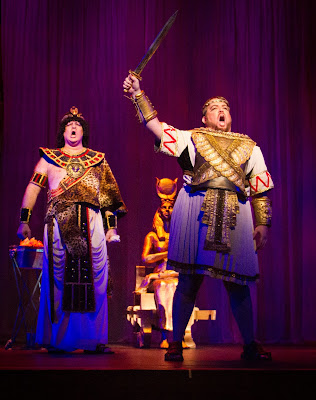 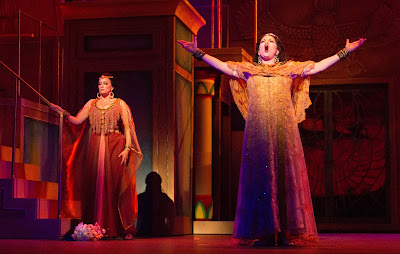 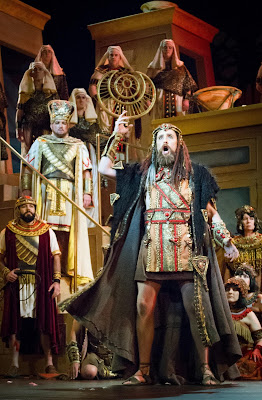 
Oh, yes, of course there was great singing too.  You can hear a bit of Aida's aria in Act III which I captured after the dress rehearsal when the orchestra and singers were going over specific sections.  Click here, then click on the "play" arrow on the large (somewhat dark) image.  BTW, the fellow standing off to the side of Aida (Blake) in the video is her real-life husband.

If you would like to see these images and more in a larger format, visit my photography website, Todos Juntos Photography, by clicking here. 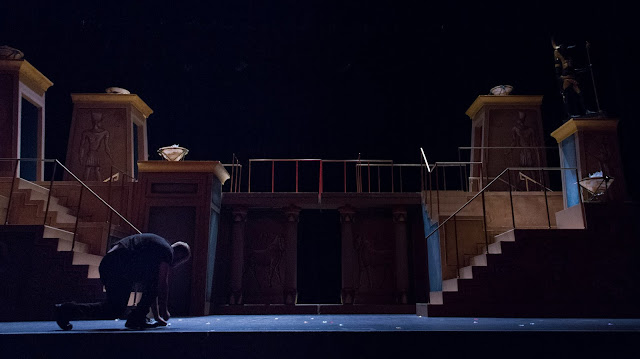